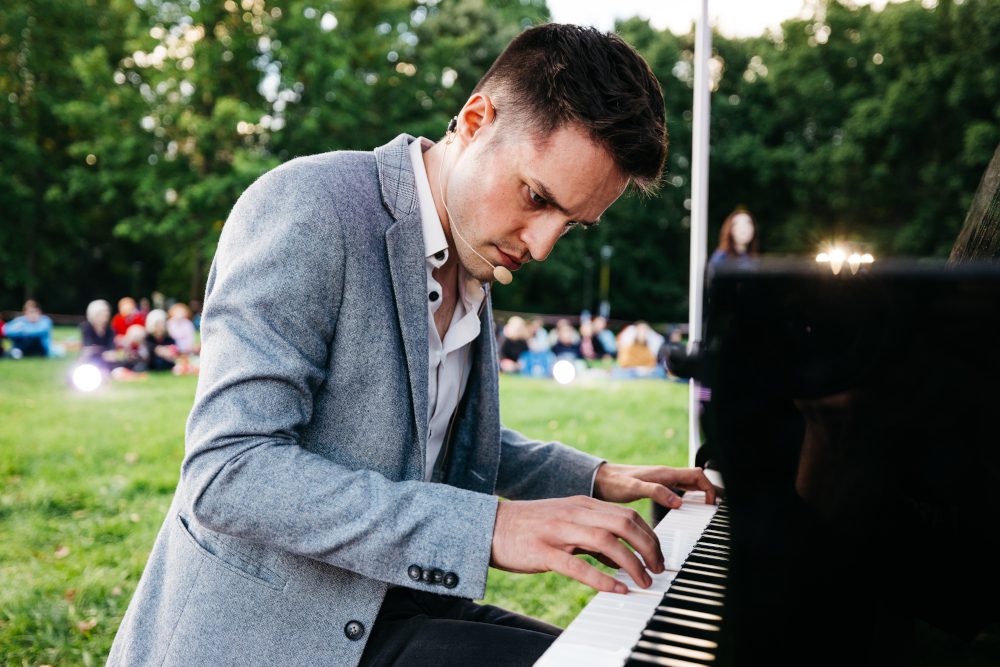 Nearly 300 people braved the elements to see what was a great show. Sparta!

Having cancelled Shakespeare by the Lakes IV, the elements seem to be against us with Songs and Sonnets, our alternative offering. OUr oriignal date was rained out – the whole weekend a write-off. We work on the assumption that it can’t be bad two weekends in a row. A variable weather forecast during the week means it was difficult to know if we could ‘go again.’  On Thursday, a 20% chance of rain on Saturday was forecast so we forged ahead only for the Saturday morning prediction change to… a 50% chance of a ‘late afternoon’ thunderstorm. Well, storm it did. Right when people were leaving to go it rained from 5:3o to 6:30. Enough to soak some patrons. And then the sky cleared, a little bit of sun came through and it was reasonably still and clear for the rest of the evening.

Our wonderful cast of Lexi Sekuless, Jay Cameron, Katerina Smalley and David Pearson worked the large space really well given that people were scattered about under the cover of tees. The sight of a grand piano in the middle of Glebe Park was (if we may say) very cool. It was a vibrant show and, again, thanks to those who braved the elements to stay for it.

While some of our regular Shakespeare followers would have liked a show with more Shakespeare and there were some technical glitches, we were heartened by comments such as:

In honour of the audience we share this gallery: 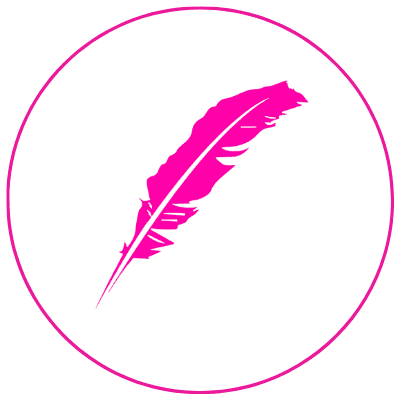 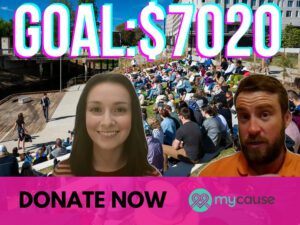 2022 My Cause Fundraising Campaign

Lakespeare & Co. have launched a fundraising campaign, with a view to finding $7020 in donations. This money is enough to pay for one large free show and contributed to costumers. 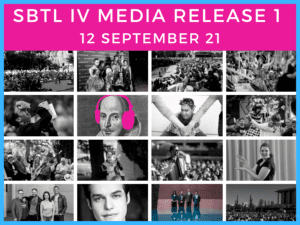 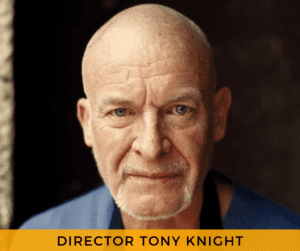 Shakespeare by the Lakes IV: As You Like It to be directed by Tony Knight