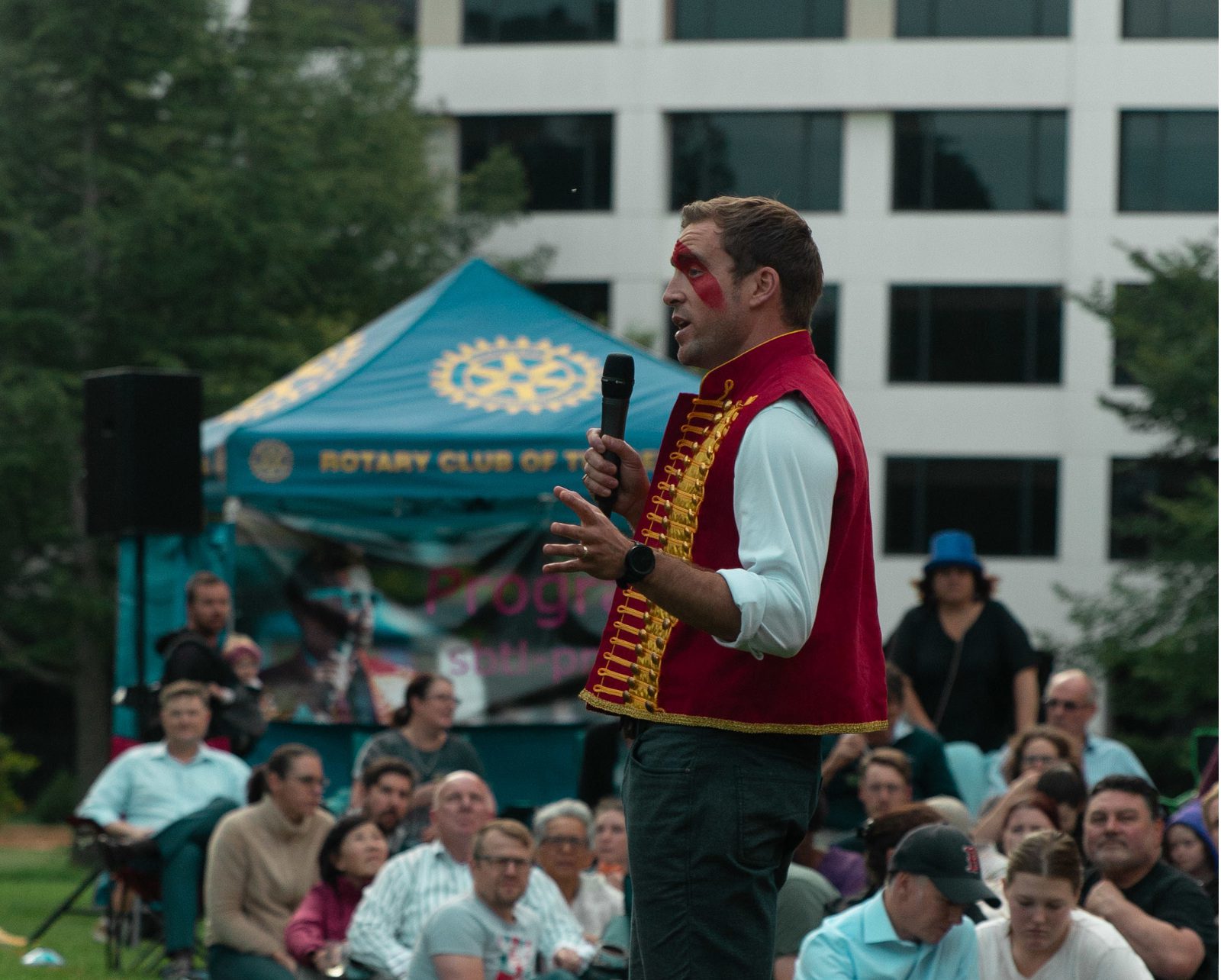 Shakespeare by the Lakes III: End of Season Wrap

In hindsight, the situation’s barrel Lakespeare & Co. stared down at the start of the year while working to produce and finance Shakespeare by the Lakes III: A Midsummer Night’s Dream is best described in a line first used by Thomas Fuller in his 1650 text Pisgah-Sight of Palestine and the Confines Thereof, but best used I think by Florence + the Machine in their 2011 single Shake it Out – “It is always darkest just before the day dawneth” / “It’s always darkest before the dawn.” It was, for a little while, a difficult time. Two sponsors – Beyond Bank Canberra and National Capital Toyota in Tuggeranong – who had committed to supporting SBTL III in July 2019, over Christmas uncommitted their sponsorships within four days of each other. At that point, things felt grim and looked worse. Our plans for four or five shows were shrinking to one. It was a desperate two weeks before the luck turned.

McDonalds Tuggeranong, who had sponsored Shakespeare by the Lakes for all three years, made an emergency donation. Events ACT provided us with a tied grant while South.Point Shopping Centre and Icon Water both made bigger donations then they had in the previous two years. Two weeks before the opening of Australia’s largest Shakespeare performances, we had enough money to pay the bills we need to pay before the show, but were relying on enough donations from the best audiences in Australia (ours) to help us pay the bills we had to pay at the end of the season. Their generosity was unprecedented. Although we played five shows in 2020 (we lost one to proverbial torrents at Tuggeranong Town Park) compared to six in 2019, we received a record amount in donations (in cash! Who keeps cash these days? Our brilliant, BRILLIANT audiences, thats who), including one day of $5004.50 (all of you who came to the Sunday 23/2 performance on the Patrick White Lawns – you know who you are – our heroes).

In our turn we have paid our bills and have a little bit left over to help the production of Rockspeare: Richard III and plan for Shakespeare by the Lakes IV (pandemic pending). We have also been able to make our own donations (on your behalf) to the Junior Diabetes Research Foundation, the Rotary Club of Tuggeranong and Communities@Work.

The dawn, it turned out, was very bright indeed. 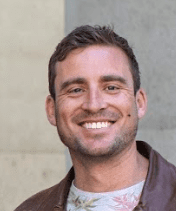 ABC Radio Canberra “Drive”: Anna Vidot interview with Lexi Sekuless, 22 July 2020 “Rockspeare” is a slimmed down version of Richard III and will be like no other play ever produced in the national capital. In a winter of COVID19 discontent, a Shakespeare classic is being re-imagined to bring glorious live drama to audiences in Canberra &

Stage and screen brings drama back to Canberra audiences AND beyond In a winter of COVID19 discontent a Shakespeare classic is being re-imagined to bring glorious live drama to audiences in Canberra & beyond. “Rockspeare” is a slimmed down version of Richard III and will be like no other play ever produced in the national